Our paper on manta ray cognition is now published in the Journal of Ethology! 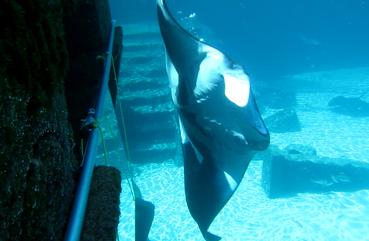 These exciting experiments will be continued in 2016. Stay tuned!