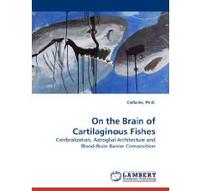 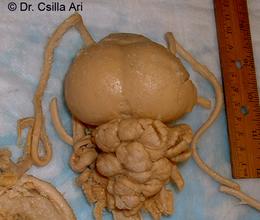 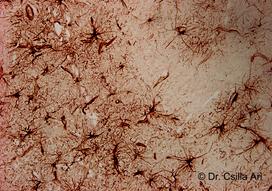 During her Ph.D. studies, Csilla discovered that manta rays have the largest brain of all fish species studied so far and the largest brains compared to their body weight among batoids (skates and rays). In addition, some of the brain parts suggest well-developed sensory-, cognitive abilities and social behavior.

Dr. Csilla Ari`s book on shark and ray brains available on the Amazon

Dr. Csilla Ari performed anatomical and histological examinations on the brain of several shark and ray species as well as of a sawfish and chimaera species. During her study the astroglial cell (which function are e.g. participate in nervous system repair, maintanance of blood-brain barrier, provide metabolic support for neurons) distribution was described of several elasmobranch species applying immunohistochemical methods. The research has been published as a book in December 2009.

Also, check out her work at the Manta Pacific Research Foundation website.